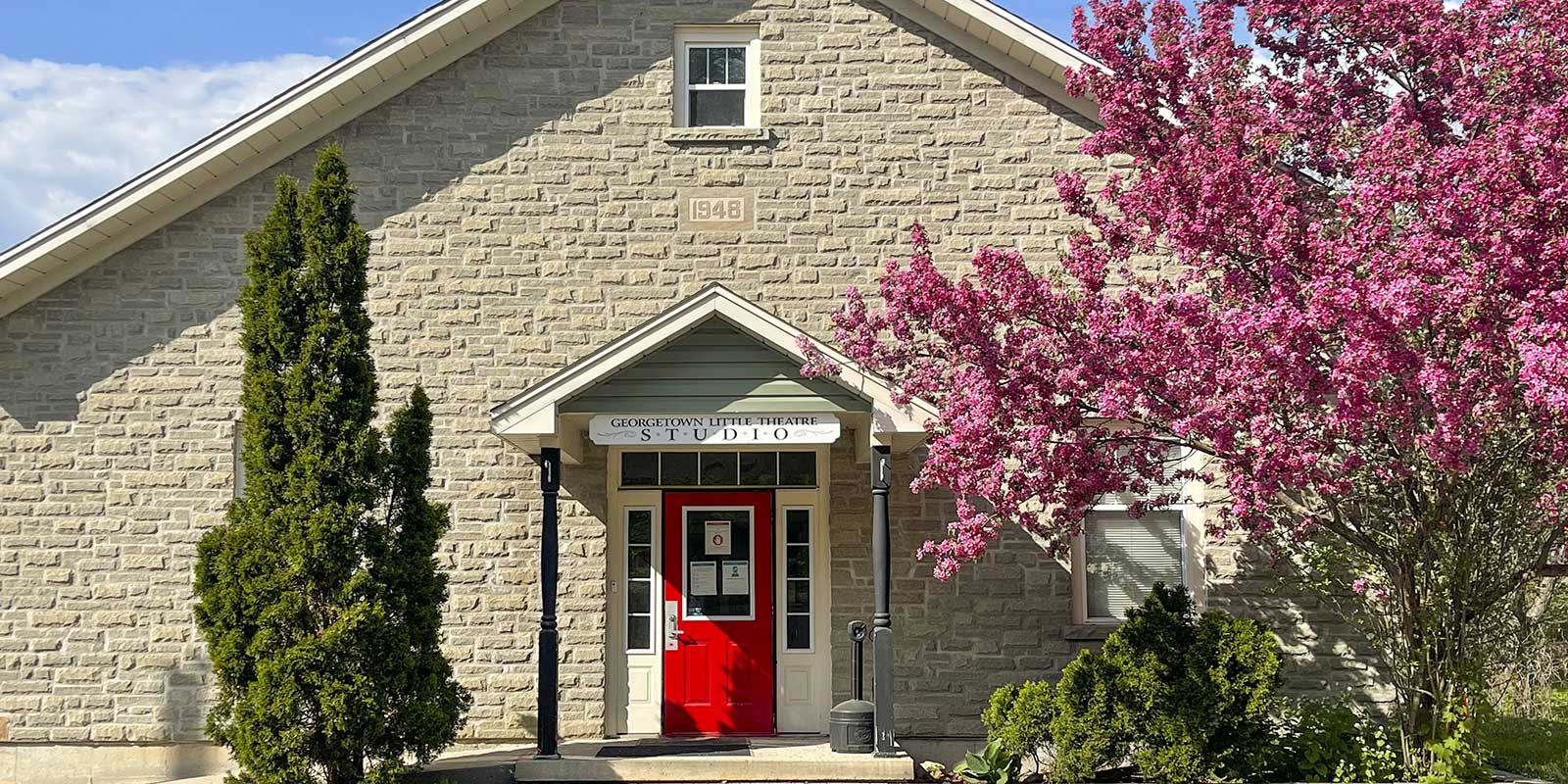 Rehearsals for the first full length play, Dirty Work at the Crossroads, started in October 1960 and the play was presented in February 1961 at Wrigglesworth School. From 1962 to 1969 plays were presented in the Georgetown District High School auditorium.  Returning to Wigglesworth School, the group performed from 1969 to the spring of 1979 when they moved to Sacre Coeur Hall until 1981.

When the John Elliott Theatre (JET) opened in the fall of 1981, GLT had the honour of being the first group to perform in the new theatre presenting Not Now Darling.

With the opening of the theatre, there was a strong desire to acquire a building that would adequately serve all theatrical needs under one roof – set building, rehearsal space, costume and prop storage along with performance and meeting space.

At the 25th Anniversary Jubilee, it was announced that negotiations had been finalized with the Town of Halton Hills to purchase the old Stewarttown Hall. On January 2, 1986, GLT took possession of the building. Members worked diligently to build a new costume room in the attic; an entranceway at the back of the stage and a dressing room enabling the presentation of one-act plays to our members and guests.

On Monday, March 30, 1998 at 6:40am, the Halton Hills Fire Department was called to the Studio when a passer-by noticed smoke coming from the building. By 8:00am it was completely engulfed in flames and by 2:00pm nothing was left standing.  With the exception of the archives, which were stored in an old steel and stone vault and suffered only minor smoke and water damage, everything was lost, all the costumes, furniture, and the set for next production.

With determination and perseverance, along with the assistance of local businesses and the community, members raised funds to rebuild.  The new, custom-built Studio was opened in 2002 with a rehearsal space the approximate size of the stage at the John Elliott Theatre, a large costume room, a room for props and a large workshop for set building and storage.

Unfortunately, fire struck again on Wednesday evening, August 12, 2017 when the back door of the Studio was compromised by a break-in shortly before 10:00pm.  The perpetrator proceeded to ignite a fire at the bottom of the stairs leading to the props and costumes rooms.  Due to the quick response by the Halton Hills Fire Department and Halton Regional Police the fire was extinguished containing it to a small area. Damage was minimal.  An outpouring of support was received from community theatre groups throughout Ontario and the Town of Halton Hills.

In 2003, the Georgetown Little Theatre Youth Company (GLTYC) was formed to fulfill the need for a community theatre group for youth in Halton Hills between the ages of 10-18. GLTYC presents a one-act festival (1YA) in the fall along with a full-length play in the spring, both performed at the GLT Studio.

Also happening at the GLT Studio is GLIC, the improvisation company which plays during the summer months presenting a show in late August.  The newly formed Film Club (GLFC) creates and produces short films with adult and youth members.  The Studio Shows September time slot gives upcoming directors a chance to try their hand at directing a short play.  To inspire and present new plays, the New Works Showcase was started for aspiring playwriters to see their creation on stage.

Georgetown Little Theatre is a member of the Association of Community Theatres for Central Ontario (ACT-CO).  Entries into theatre festivals over the years have netted GLT many awards and nominations in all aspects of theatre. 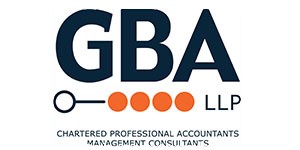